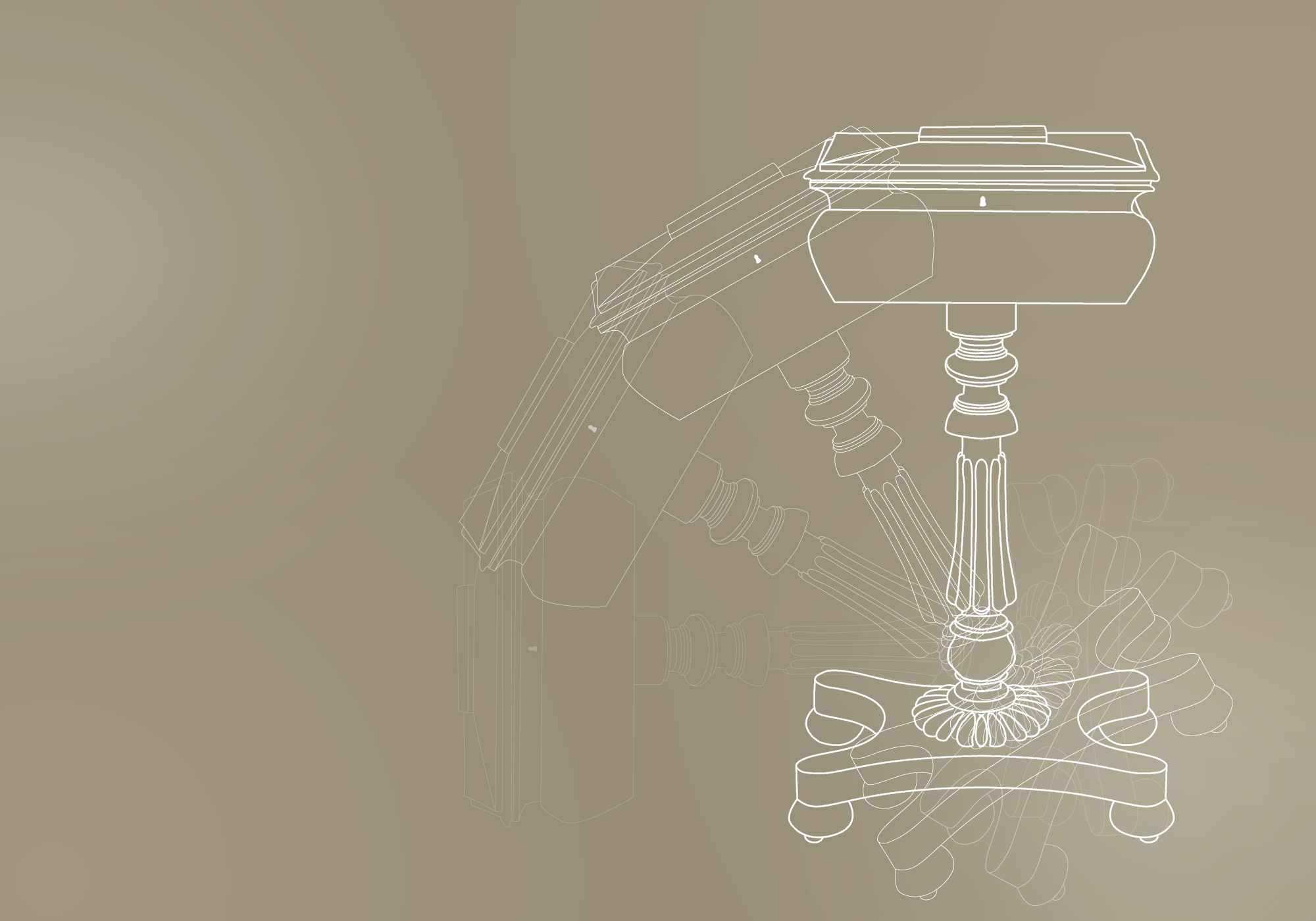 A Framework for Research in Neoclassicism 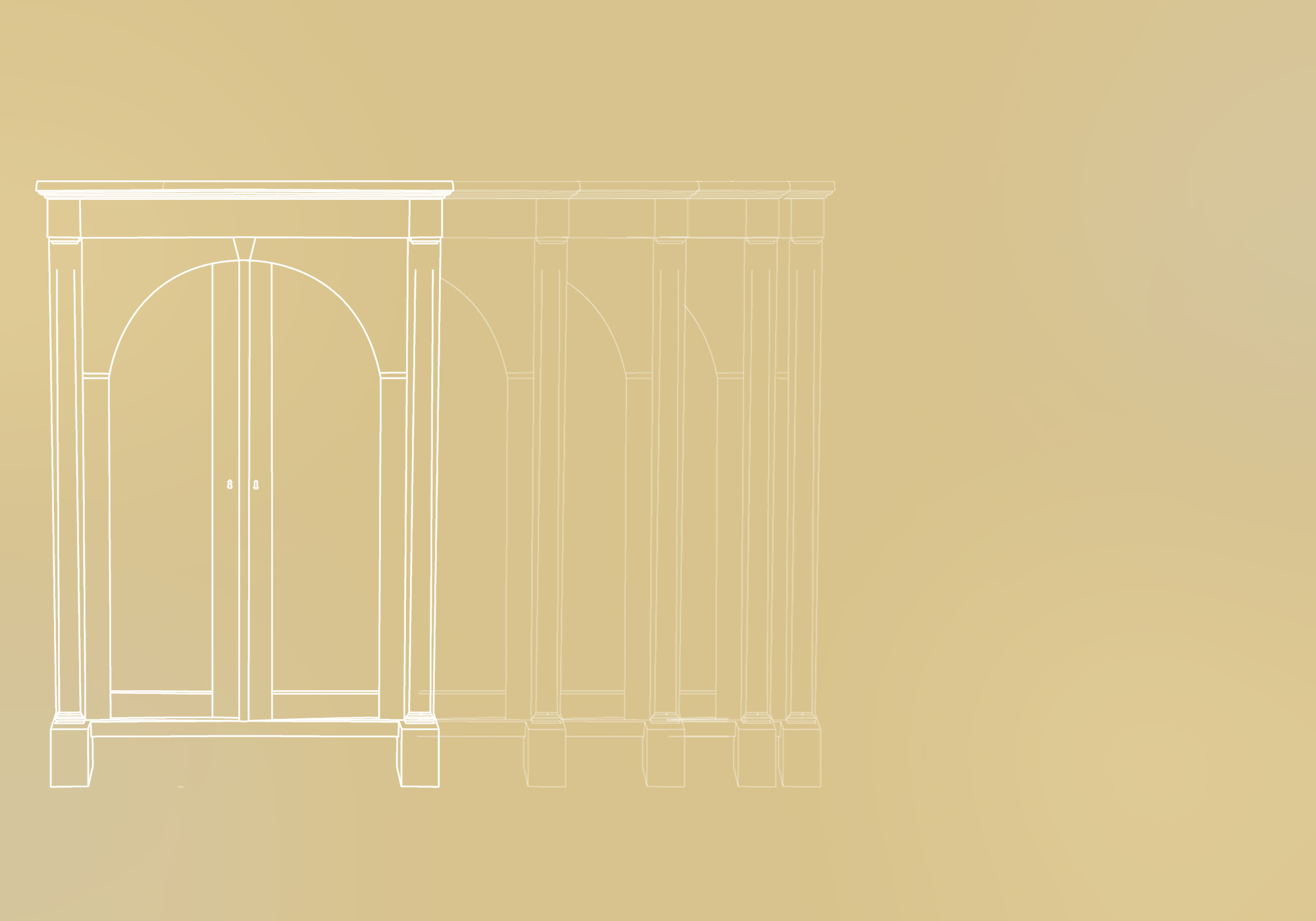 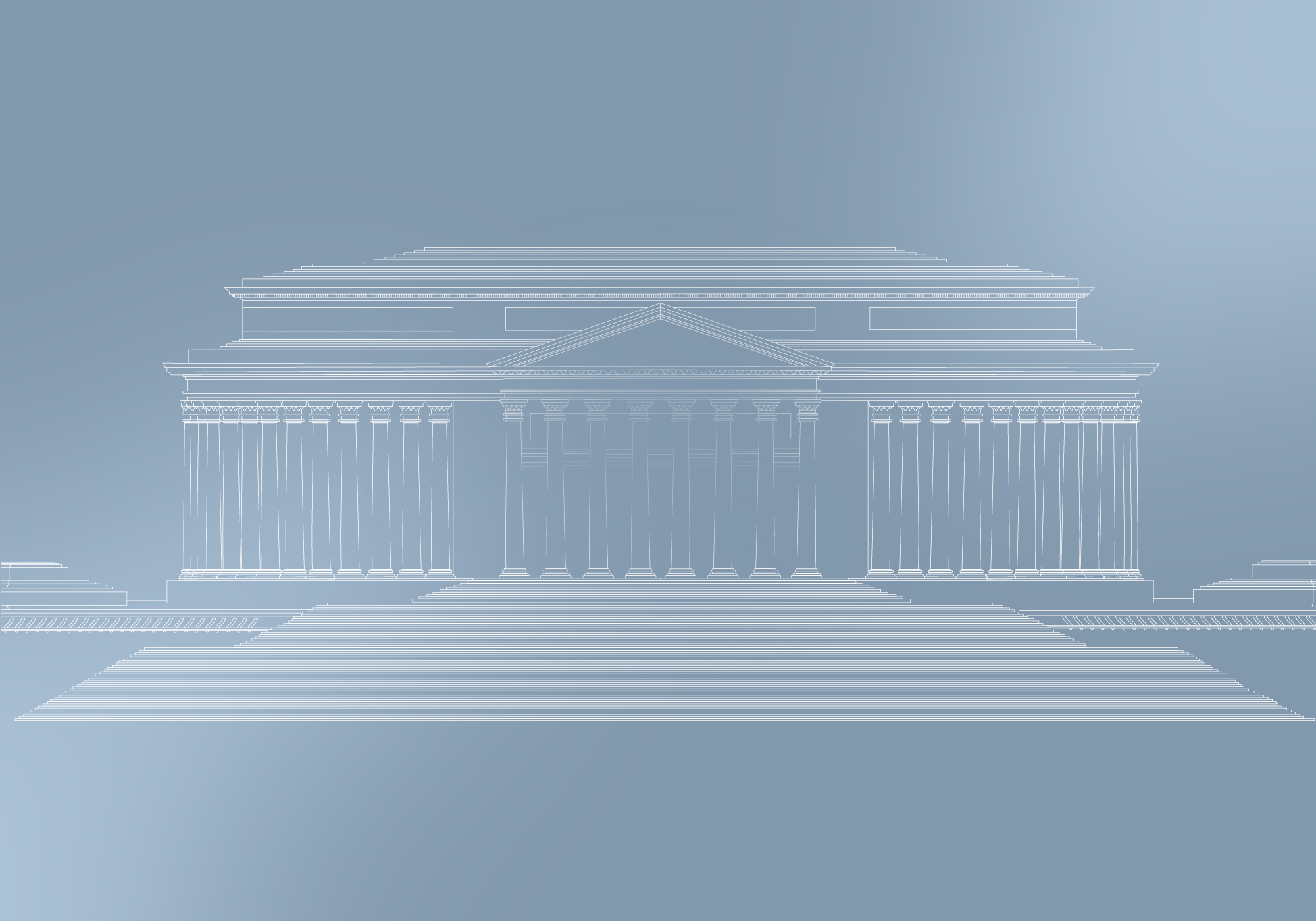 An Interview with the Research Team 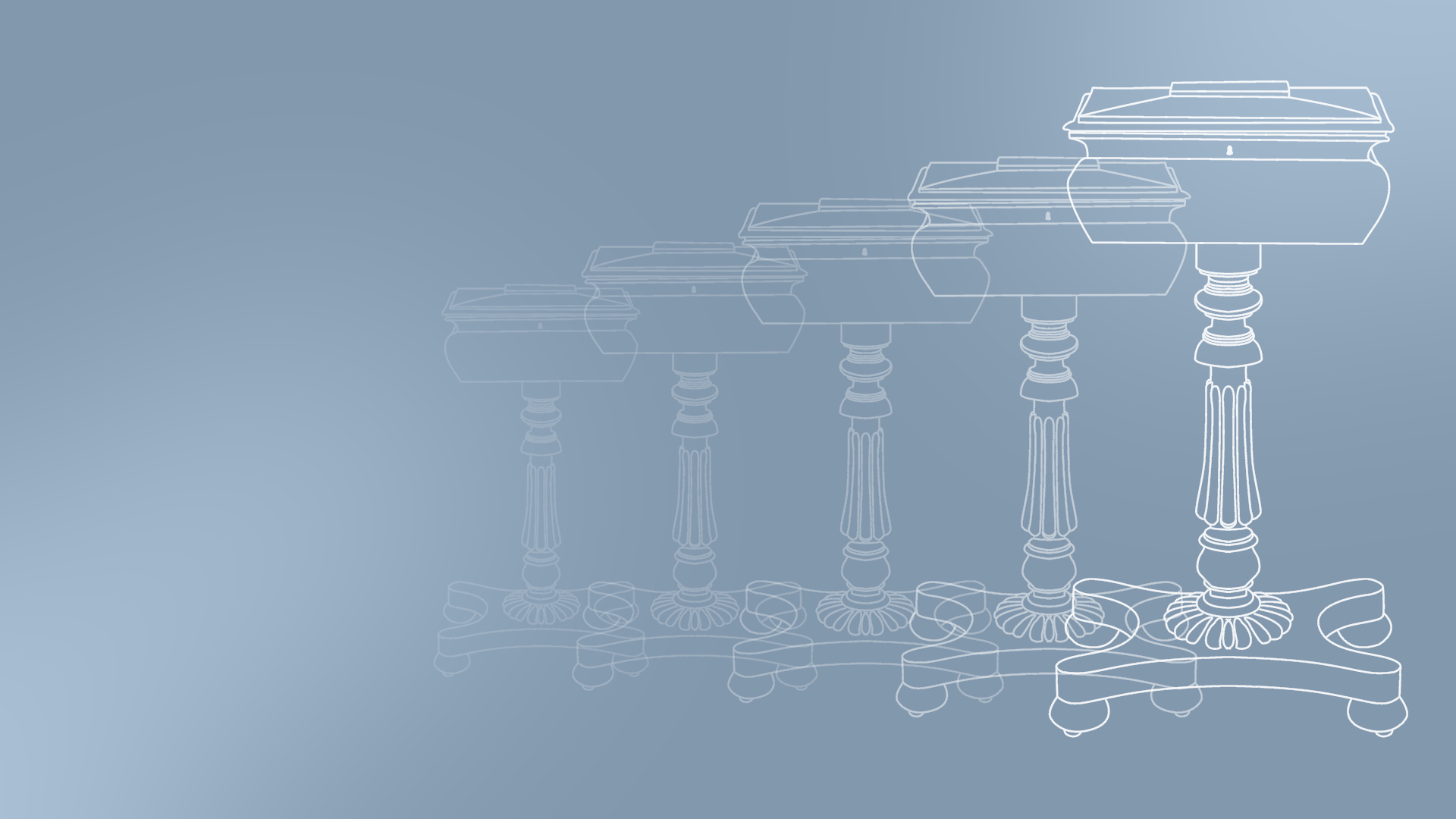 Antiquarianism played an important role in the shaping of European modernity. The Neoclassic period from 1760 to 1860 engraved antiquity in such diverse fields as architecture, gardening, the visual and the applied arts, literature and even composition, creating a wealth of artefacts from the Russian Empire’s Urals to newly independent Brazil and impacting on urbanity from New York or Sydney to Athens.

The Neoclassica Framework is developed in order to provide tools to research the co-occurrence, transfer and change of aesthetic forms in a variety of media, such as architecture, works of applied art, graphics or painting.

The Neoclassica Framework is aimed to providing historians and art historians with new instruments and methods for analysing and classifying material artefacts and aesthetic forms. Initially we are focussing on works of applied art (for instance furniture and furnishings) as well as architecture, following the preliminary hypotheses that these modi show aesthetic forms in closest communication with each other due to constructional commonalities and their shared reference of the Classical. While these forms show a trove of similarities across a huge geographic range they also diverge due to local traditions, needs and limitations or political conditions supporting the use of particular vocabularies of aesthetic forms.

Neoclassica accommodates traditional knowledge representation as a formal ontology (top-down approach) and data-driven knowledge discovery (bottom-up approach), where cultural patterns will be identified by means of algorithms in statistical analysis and machine learning, having in particular the potential to uncover hitherto unknown patterns in the source data.

"Our interdisciplinary research team explains the underlying research design of the Neoclassica project.

PACE | Passau Centre for the eHumanities

This project has been funded by the German Federal Ministry for Education and Research (BMBF) under grant no. 01UG1602– Passau Centre for eHumanities (PACE).